The Utah Teapot in Rust with Bézier Surfaces While writing my crate for Isogeometric Analysis, I found myself in need of testing the Bézier implementation somehow. I thought it would be fun, as usual, to test with the mythical Utah Teaopt. I found the original dataset here. Actually, the entire teaset is provided, so I could test with all the models.

I loaded data by guessing the original format, I hope I did it properly. Two arrays are defined: the second array contains a list of vertices expressed in the 3D space, the first array contains indices describing bicubic Bézier surfaces, referencing the second array, with the index starting from 1 in row major order. So I wrote a procedure in my crate to load this data.

The result was very simple to draw with the existing crate:

The same can be done for the teaspoon and the teacup:

This is the result:

The plots were drawn using this crate with these commands: 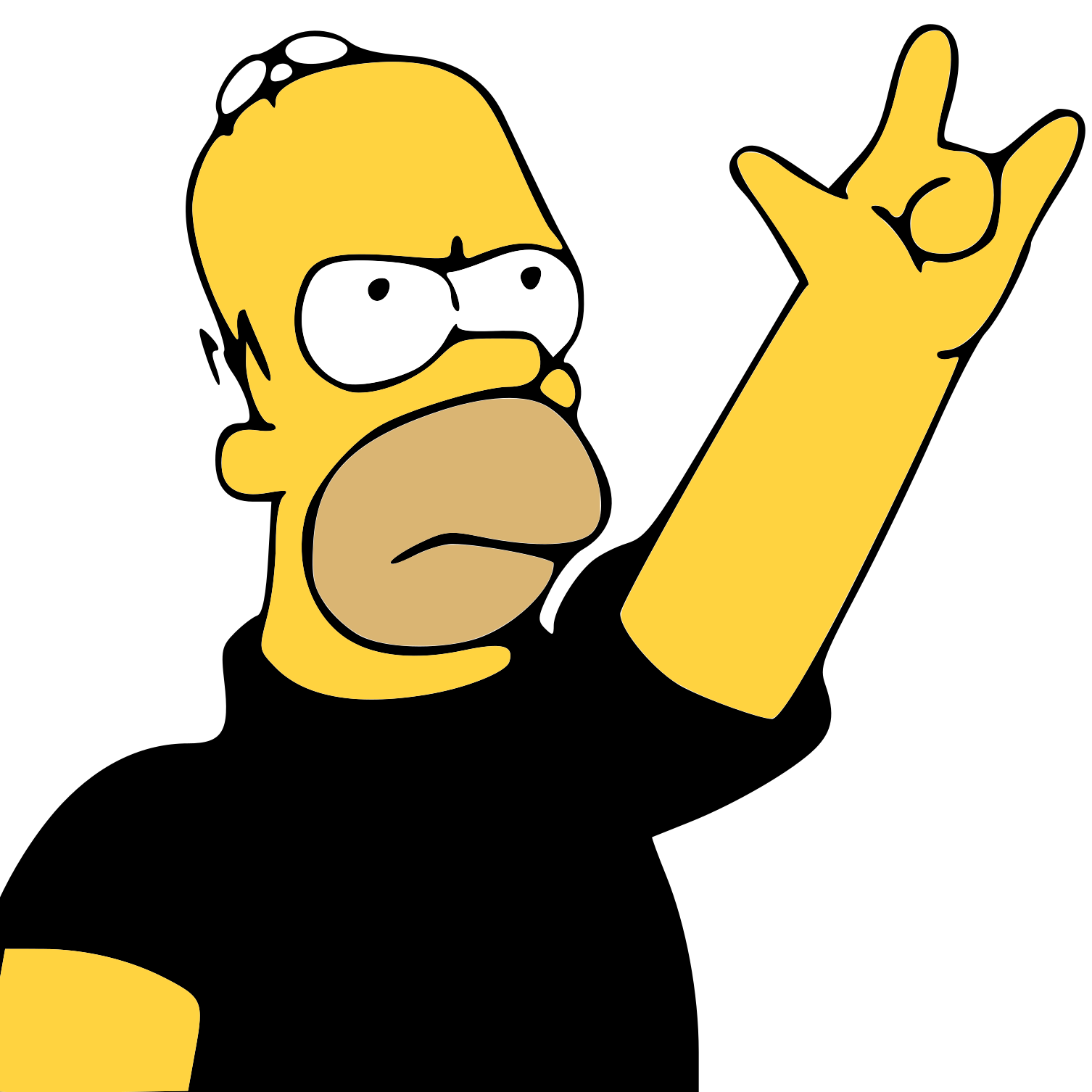